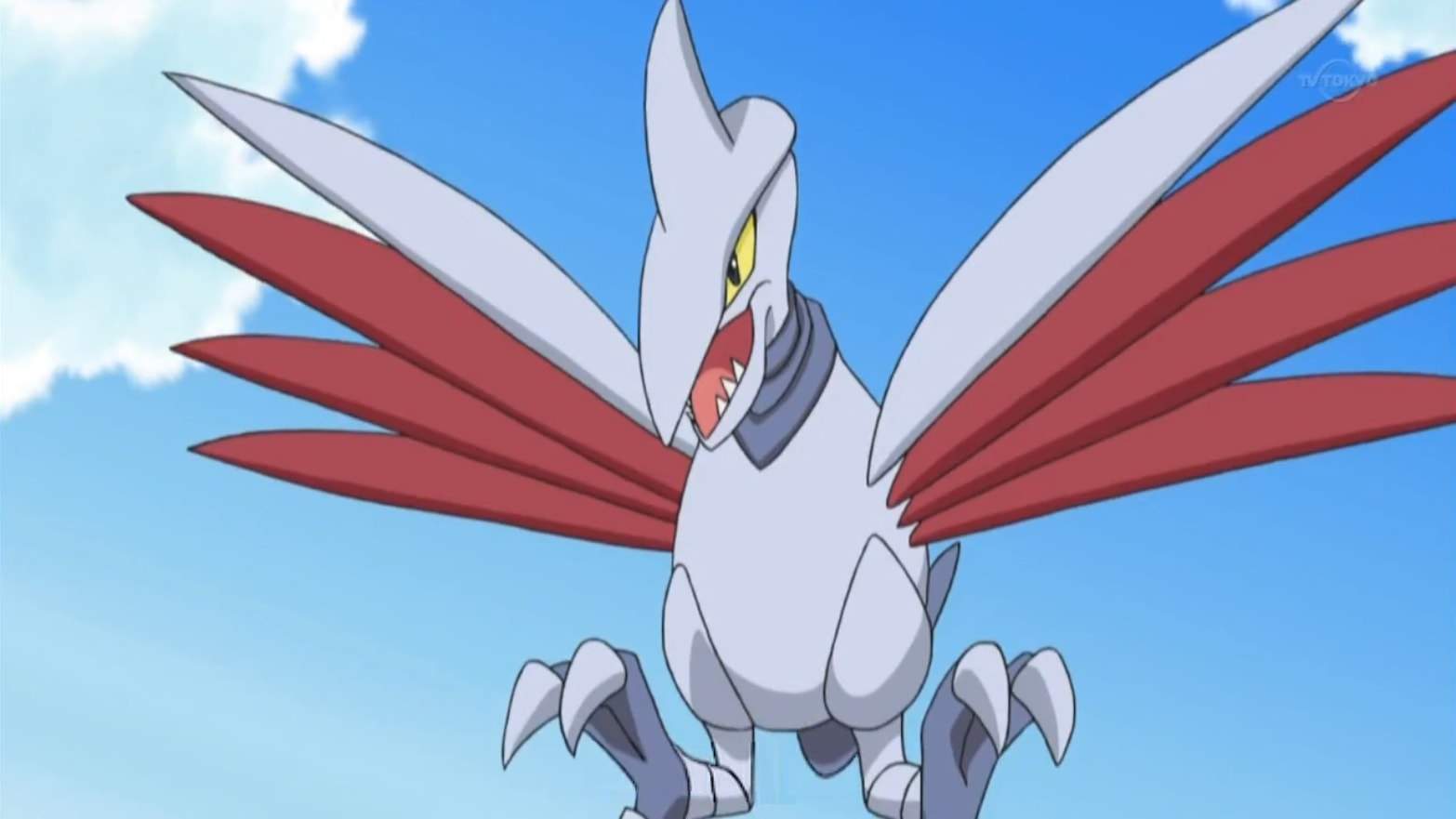 Are you looking for the Best PVP Pokemon GO? Look no further as we list out the best Pokemons to keep in your deck for PVP leagues. We list out each stats to help you figure out which Pokemon is worth your time, in which league and why it’s essential. Checkout more Pokemon News

Register is a Steel Type Pokemon and a great choice when countering other Pokemons like ice or rock types. Since it’s steel, it cannot be affected by poison of all types! It has an overall defense of 285, which is one of the best in Pokemon GO. However, it has a very low Attack (143) and HP (160). But, it has reduced damage from grass, psychic, ice, normal, bug, grass and dragon.

Azumaril is boosted by Rain and Cloudy weather, with its best move being Bubble and Play Rough (7.66 DPS). It’s considered one of the best Pokemon in the Great League. But, as you go up in leagues, it falls off in tier due to its lack of overall Attack (112) and Defense (152). Its weakness is Poison, Grass, and Electric. It has resistance to Water, Fighting, Ice, Fire, Bug, Dark, and Dragon.

Venusaur is a great PVP Pokemon in the Great League, mostly due to its Frenzy Plant attack with a DPE (Damage Per Energy) of 2.22. It combines well with Vine Whip, which is its preferred Fast Move for its energy generation into a Charge move. As you move up in Ultra League, it falls off quite a bit compared to Registeel.

It’ll get wins off of its main counters, including Fire and Psychic Pokemon like Mewtwo, Reshiram, and Valcarono. It has good movesets and can Tank, but you should use only as a supporting Pokemon. In Master Leagues, it’s not worth it with a max CP of 2720, which isn’t enough to survive against stronger Pokemon.

Pokemon Stats: Attack 208, Defense 175 and Stamina 225. Swampert type is ground and water, with a max CP of 2974. It’s a great overall Pokemon in all leagues with its very good movesets.

Mud Shot, combined with Hydro Cannon and Earthquake offers great energy generation (Mudshot) and Charge (Hydro Cannon). It has a Grass weakness and overall resistance to Rock, Steel, Poison, Fire, and Electric, which is great for Ultra League countering Steel-meta champs. But, this Pokemon can be very match-up dependant and has to compete with other ground-types such as Quagsire and Whiscash.

Overall, it has great overall stats for Great League, but a very niche option in Masters with a max CP of 2974, but Swampert can still get the job done. Its main losses come from resistance to both ground and water attacks.

This Pokemon is good in the Great League due to its great moveset and bulkiness. It has a very high win-rate against Grass-type Pokemon and has 10 resistance, so you’ll have a stable win rate within the League. It’s vulnerable to both Fire and Electric, which deals 160% damage. Pokemon such as Reshiram and Darmintan will give Skarmory a very hard time.

Its best combo is Steel Wing and Sky Attack for maximum DPS. However, it’s lackluster in Ultra and Master Leagues, with a max CP of 2108, which is very weak compared to others.

Pokemon Stats: Attack 94, Defense 286 and Stamina 155. Bastiodon type is Rock and Steel. It has very high Defense and is good in the Great League.

Basitodon is one of the best tanks to have on your team, taking little to no damage from basic attacks and breaks through Flying-type Pokemon to really dominate the front-line. It has great overall stats in the Great League and does tremendously well, even against their counters such as Excadrill and Lucario.

It’s very weak against Ground and Fighting Types, and Water moves. It doesn’t fair well in Ultra and Master Leagues, with a max CP of 1563. You won’t even stand a chance with this Pokemon, so it’s a great idea to keep it in the Great League.

Machamp is a great Fighting class Pokemon with a hard counter to Steel units in Ultra League. It has a very high Attack and moderate defense, making it into almost any composition or league available. In Great League, it is essential when countering Dragon/Steel Type Dialga. However, it’s countered by Fairy, Psychics and Flying types, so Mewtwo and Alakazam is an ideal Pokemon to deal with Machamp.

Its PVP moveset is Counter with Cross Chop and Rock Slide, which outputs the highest DPS. It has an overall resistance to Dark, Bug and Rock moves. With access to great Fighting Type movesets, it is definitely a Top-Tier PVP Pokemon to keep in your deck. 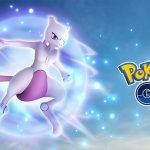