Bulbasaur is a grass and poison type. At max CP, it becomes Venusaur, which is a good overall Pokemon, with decent stats. Its most powerful attacks are Powerwhip and Tackle. It will be good in your typical raids, PVP and gyms, but it’ll need special moves to really take off, which may require events to unlock. If you’re a beginner, you can catch this Pokemon pretty much as you start the game. Most of the starter pawns are: Farmland, Forest and Hiking. Bulbasaur is vulnerable to ice, fire, psychic, and fire. It’s resistant to water, grass, fairy, and electric.

Here’s a Bulbasaur PVP content of what you can expect at max level. In this video, you’ll get an in-depth breakdown on Vensaur and how it perms in Ultra League.

Bulbasaur was developed by Atsuko Nishida for pocket monsters. It’s also known as a Seed Pokemon. This champ was featured in varous of animes and magnas, such as Pokemon Adventures and Pokemon Generations. It was also the main character of two books, Pokemon Tales and Bulbasaur’s Trouble. It’s considered by IGN as the 52nd best Pokemon as it’s well known across the Pokemonverse. 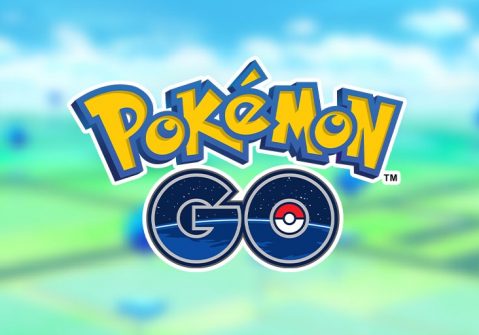 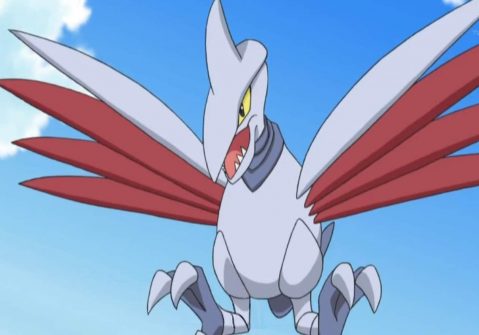 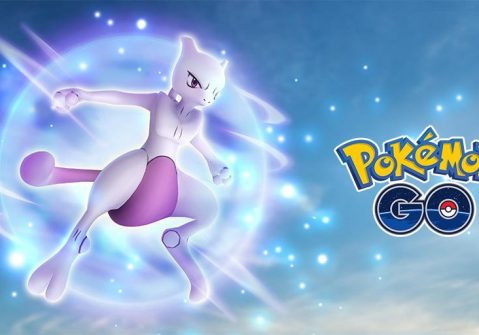