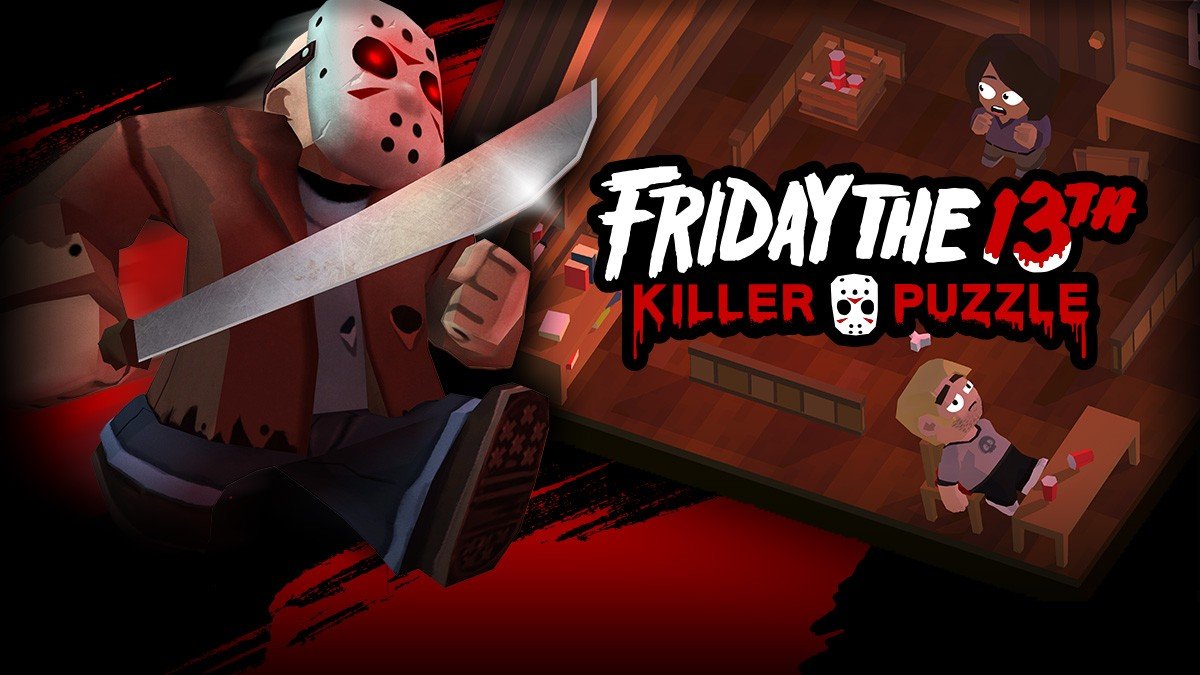 Looking for a quick game to download? Welcome to the Game of The Day series, where we give you the latest and greatest mobile games to download and get addicted to for both iOS and Android.

Today I give you Friday The 13th – A killer puzzle game. Play as Jason and hunt to kill each camper but with a twist. There is 12 episode with a mind-bending puzzle that is challenging and fun. I’ve spent a few hours playing and find myself going back to this game during lunch or after work hours.

There are 12 episodes in total with 13+ levels. Each level has its own paradoxical way to complete the challenge. As you progress, the puzzle gets even harder to solve. There are 100’s of free Killer Puzzle levels, but you can also additional content to support the developers.

Jason’s mother acts as a tutorial and manipulates Jason to his cruel ways! When playing as Jason, you shoot across the map both horizontally and diagonally to reach each camper to kill with your weapon. There is a black X on each map that acts as an indicter to guide you through each puzzle. These challenges are not as easy as you may think and can get a bit confusing and requires you to think about the next move.

There are rewards when you kill all the campers called Blood Lust. Blood Lust can be used to open creates, which will give you different weapons for unique ways to kill each camper. There are also non-intrusive advertisements that appear after finishing a level that gives you Blood Lust. Weapons can also be upgraded to Elite by using any unwanted stash you may have.

After using your mighty power to kill each camper on the map, the game will spawn a the last kill, but with a challenge called Kill Zone. By tapping into the red area of the Kill Zone, you will have successfully completed the challenge.

Otherwise, you’ve let a camper stay alive for another day and Mom won’t be happy! After hitting the kill zone, there are hilarious Kill Animations, similar to Mortal Kombat. I find myself feeling bad for laughing after slaughtering a few campers but their faces are meme worthy.

If you are looking for a fun game to shed some spare time, we recommend that you give Friday The 13th Killer Puzzle a try! It can also be played both online and offline. 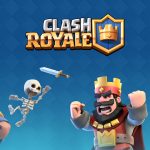 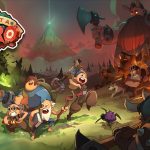