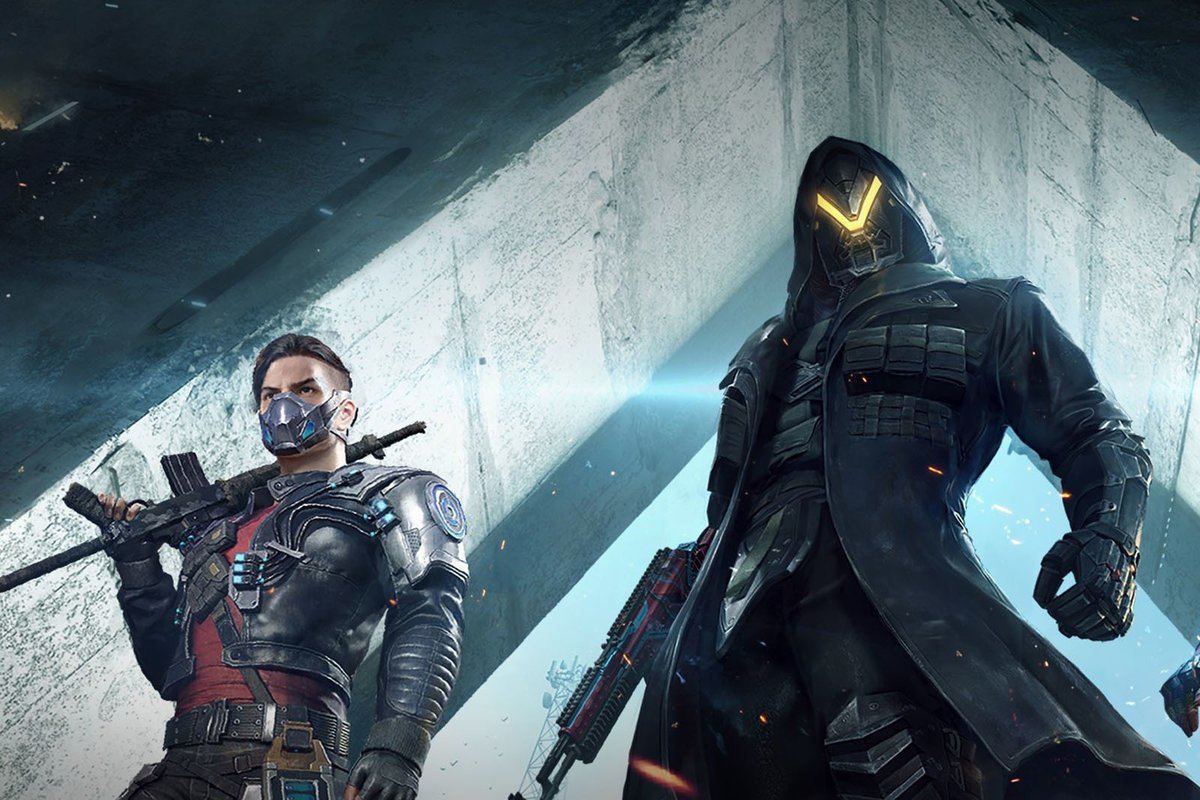 Whether you’re bored at home and looking for a fun way to pass the time, or in the mood to destroy your friends and show them who’s boss, there’s no better way to satisfy your entertainment desires than through the best multiplayer android games!

Multiplayer games first emerged on desktop and game console platforms; and although sitting at home and beating your friends at online games is fantastic, many of us have busy lives and aren’t home very often. Thus, being able to fit your favorite games into your pocket and play them anywhere adds another layer of fun and excitement to your day!

Over the past few years, mobile multiplayer games have evolved from only containing online leaderboards to track your progress, to having complex platforms that allow for online chats, alliances, and clans for players to join, as well as live battles and showdowns. Some multiplayer games on this list have even developed entire communities of competitive and professional players where gamers compete against each other to win prizes and bragging rights!

Android multiplayer game apps continue to grow as mobile technology evolves. In the next few years, we can expect to see game platforms that allow for even larger-scale live battles and also more player immersion!

All the games included on this list are free to play, but may also include optional in-game purchases. No matter if you prefer the slow contemplation of a long and highly strategic game, or thrive in the heat of a fast-paced and action-packed battle, we have the game titles for you!

Whether you’re on break at work, bored at home, or just want to conquer a few friends and strangers, here are a few of the best multiplayer android games:

Rise of kingdoms is one of the most popular games on the Google Play Store. Have you ever wanted to build a thriving culture and wage war on your friend’s cities? Rise of Kingdoms lets you take control of one of eleven civilizations and build it up from a primitive society into a thriving empire! The main feature that this game does so well is its immersive and exceptional battle gameplay.

Rise of Civilizations offers an excellent platform where you can assemble a customized army and command them with unlimited precision. This game replicates real-life battles with outstanding accuracy: there are no turns, no moves, and no gimmicks! You can control and maneuver your armies however you want: experimenting with formations, feint charges, and sneaky counter attack missions on your enemies’ cities!

Whether or not you’re an avid gamer, you surely recognize the famous Call of Duty franchise! Call of Duty revolutionized the gaming industry by creating advanced first-person shooter games with stunning graphics and multiplayer game modes.

For years, Call of Duty has been at the forefront of the action and multiplayer games industry; and, after many years of anticipation, the franchise finally released an official mobile game that puts the popular COD experience in the palm of your hand!

Call of Duty: Mobile operates with the precision and stunning graphics that you’ve come to expect from the brand’s games. The app lets you take control of a virtual soldier and take on your friends in great Call of Duty game modes like TDM, Free for All, and the new 100 Player Battle Royale!

In late 2014, Blizzard Entertainment, the developers behind the Warcraft franchise that includes famous titles like World of Warcraft, added a new game to their collection! Featuring the same characters, powers, and relics as the previous Blizzard releases, Hearthstone is a turn-based online card game.

Players collect cards and assemble a unique deck that they can then use to battle other players from around the world! Since its release, the game has gained a massive fan following, and esports tournaments with cash prizes are hosted every year by various organizations! If you like online games that are strategic and have you on the edge of your seat, you have to check out Hearthstone!

Clash of Clans is a game by Supercell that revolutionized the mobile gaming scene by being one of the first and most immersive multiplayer civilization builders. Players in the game are the chiefs of ancient tribes. Their communities start as small and primitive settlements, but through research, upgrades, and raiding other player’s tribes, their village can grow into a powerful and advanced civilization!

The game also has a single-player feature where you can play the game offline by raiding NPC (non-player character) villages, but the real fun comes from joining clans with friends and starting large-scale clan wars with other alliances. With all of its immersive and exciting features, it’s no wonder why Clash of Clans is one of the most downloaded games on the Google Play Store!

Clash Royale is another game that Supercell made to build off of the tremendous success of Clash of Clans. Instead of focusing on deep and strategic, civilization-building gameplay, the developers instead concentrated their efforts on an exciting battle royale aspect!

In Clash Royale, players can unlock their favorite troops from the Clash of Clans game and assemble an unstoppable team. They then launch into exciting, fast-paced battles against other players from around the world!

The game also has a developed social aspect, with players being able to join alliances and chats that help them practice their skills and unlock new troops faster. Clash Royale is easy to play but hard to master; with the best, most strategic players competing and winning huge prizes in live tournaments!

PUBG is one of the best battle royale games on the market! One hundred players parachute into a map, completely unarmed, and must search your surroundings to find realistic weapons, armor, and supplies to get the edge on and defeat their opponents. The longer the battle progresses, the smaller the map gets; forcing players to enter combat as they’re pushed closer and closer towards each other.

The struggle ends when only one player is left standing! If you love high-paced, strategic games that make your heart race as you out-maneuver, out-smart, and overpower your opponents, then PUBG Mobile is the game for you! While many other games have attempted to model the success of battle royale-style games, none can compare to PUBG’s stunning graphics and realistic gameplay.

Have you ever wanted to control a battle robot and use it to wage war on your enemies? So have we! In the hit mobile game, War Robots, players command massive robots in teams of six and take on the enemy team in a fast-paced action battle!

The battles waged in War Robots are incredibly realistic – players have complete control over their robot, and can use several weapons, including heavy guns and missiles, to dismantle their opponents!

You can also customize your robot to fit your playstyle and strategy; will you create a light, mobile robot for outflanking your enemies, or will you choose a heavily armored machine made for all-out war? The possibilities are endless.

Asphalt 9: Legends is the ninth release in the fast-paced mobile racing Asphalt franchise. Players choose from a lineup of exotic sports and supercars, and take on other drivers from across the world in extremely fast-paced races!

The races are set in thrilling and exotic locations, and the racetracks contain many secret features and jumps, which make the showdowns between players legendary!

Between elegant supercars, exciting tracks, and action-packed race sequences, it’s hard not to get caught up in the beauty and design genius of Asphalt 9: Legends. If you love arcade-style racing games that offer the perfect balance of control and chaos, you’ll love this stunning mobile game! 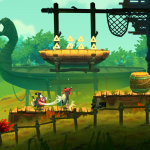 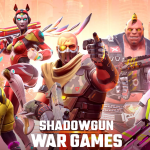